Lestrup Racing Team heads to the penultimate STCC TCR Scandinavia round at Anderstorp this weekend, with both Oliver Söderström and Andreas Bäckman facing a tough title battle.

Oliver Söderström, who claimed his first win of 2022 at Gelleråsen three weeks ago, trails the championship lead by 27 points.

”We’re facing an incredibly exciting weekend, especially as Anderstorp usually produces great racing. As for the title fight, nothing is decided yet and we’re going to do our very best to get even closer this weekend. We need to drive smart in the final couple of races and it’s vital to finish the races and score consistently – there is a lot at stake,” said Oliver Söderström.

Andreas Bäckman, who got his first win of the season following a ruling by the Swedish Motorsport Federation, is placed fifth overall – a single point behind team-mate Oliver Söderström in a tight five-driver title fight.

”We will hopefully have a strong weekend ahead where we can continue to build on the positive things from the most recent races. While we’re getting close to the final couple of races, the goal is pretty much the same as in the previous races. And it’s to get as much as possible from the car in qualifying and to fight for the podiums in the races,” said Andreas Bäckman.

The team championship fight is even closer ahead of Anderstorp where Lestrup Racing Team is currently sharing the points lead.

”Our ambition ahead of the final two rounds is crystal clear, just as it has been since the season start, and that is to bring the STCC titles back to Lestrup Racing Team. It’s going to be one of the toughest challenges we have ever faced, but we are no doubt ready for it,” said Fredrik Lestrup, team co-founder.

The Anderstorp weekend starts on Friday with testing, followed by qualifying on Saturday and three races on Sunday – all broadcast LIVE on: plus.stcc.se 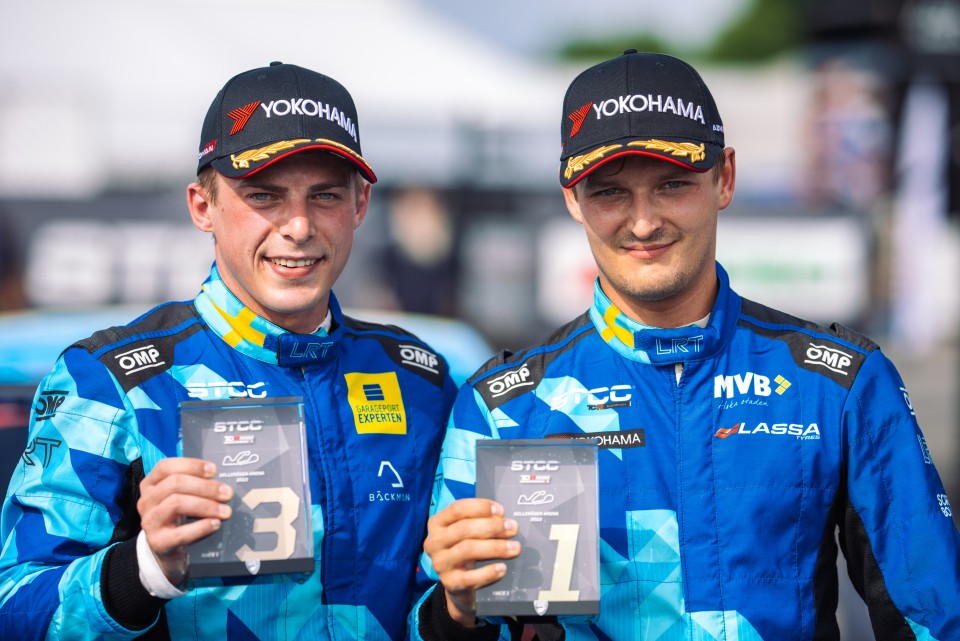