“We have had a season of a lot of ups and downs. We are obviously never happy until we are on top of the standings. But we had a great last race weekend of the season with Mikael’s win and Oliver’s junior title as the highlights. A massive thanks to all of our partners and to everyone in the team who has worked so hard this year,” said Fredrik Lestrup, team co-owner.

Mikael Karlsson was able to get the jump on pole sitter Magnus Gustavsen in the third race and held the lead from lights to flag.

“We’ve had a lot of bad luck this year and haven’t been able to get things together, despite showing promising speed. So it was great to finish the season in this way. The team has done a super job all season, so it feels awesome to secure second place in the teams’ championship with them,” said Mikael Karlsson.

Oliver Söderström secured fourth place in the first race and a pair of sixth place finishes in the final two races was enough for him to claim the junior title with a margin of 30 points over title rival Hugo Nerman.

“To secure the junior title feels great. I had hoped for a better overall result but we have shown that the speed is there and a huge thanks to Lestrup Racing Team for a great season,” said Oliver Söderström, who finished fourth in the drivers’ championship.

“It was a tough end to the season, we didn’t really get the results we wanted. We had the speed, but a lot was down to my inexperience as a rookie. But I feel that I have taken big steps forward and with more kilometres comes consistency which I think will make it possible for me to be in the top moving forward. I am really happy with the season and the team that has helped me to develop greatly,” said Robin Knutsson. 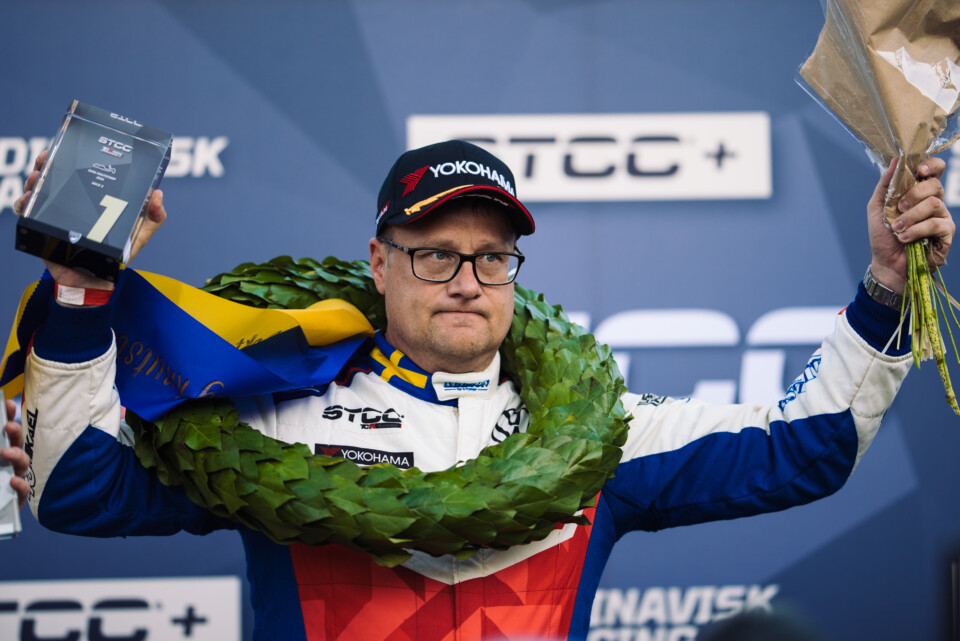 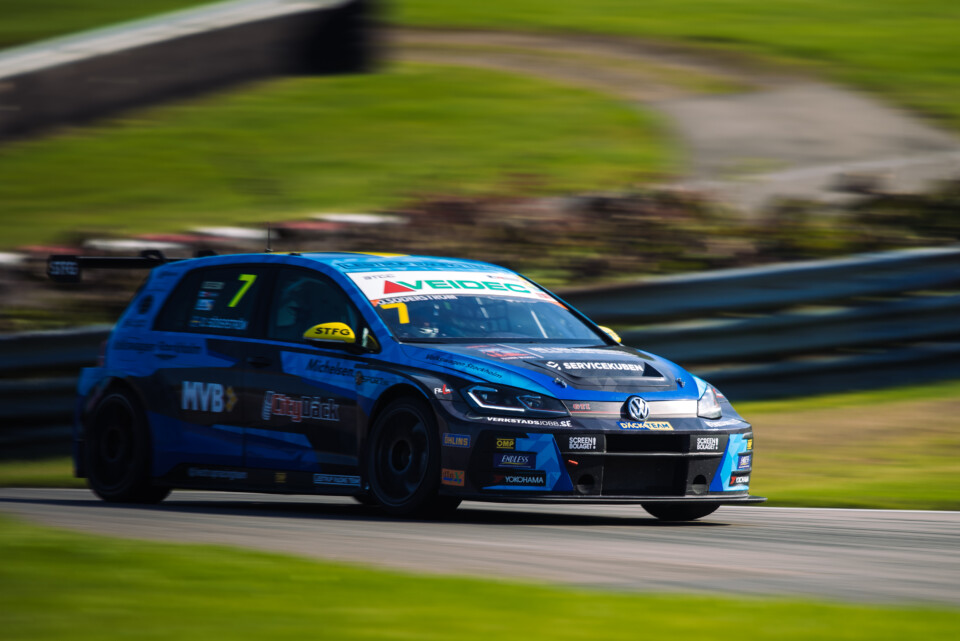 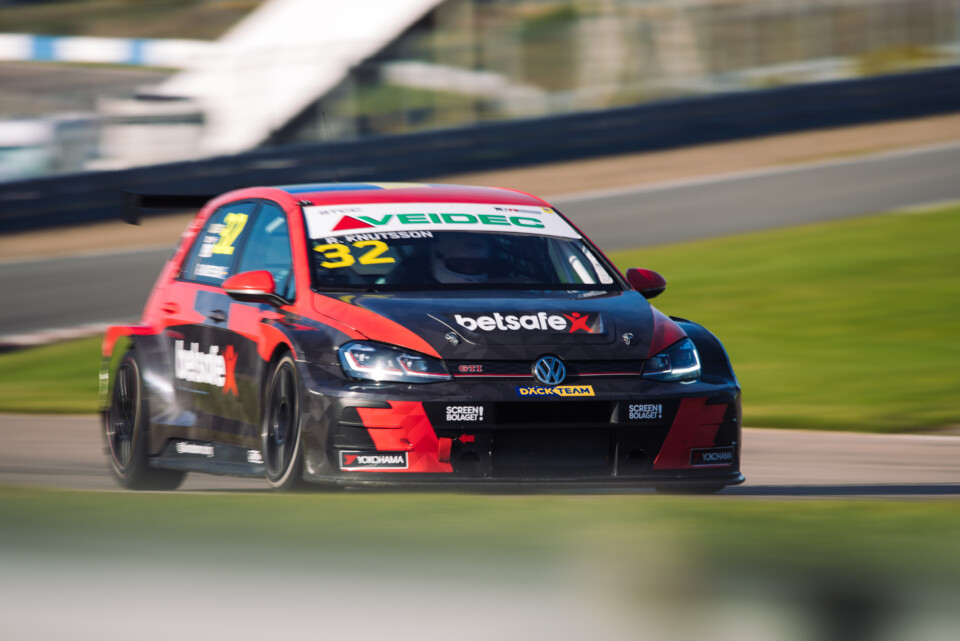