“We have made an evolution of our design that we are really pleased with and we are all set for the pre-season testing this week,” said Fredrik Lestrup, co-owner of Lestrup Racing Team.

The official pre-season testing starts today with two days at Ring Knutstorp in southern Sweden, followed by two days at Ljungbyhed Park, the same circuit where the season premiere will take place on June 4-5. 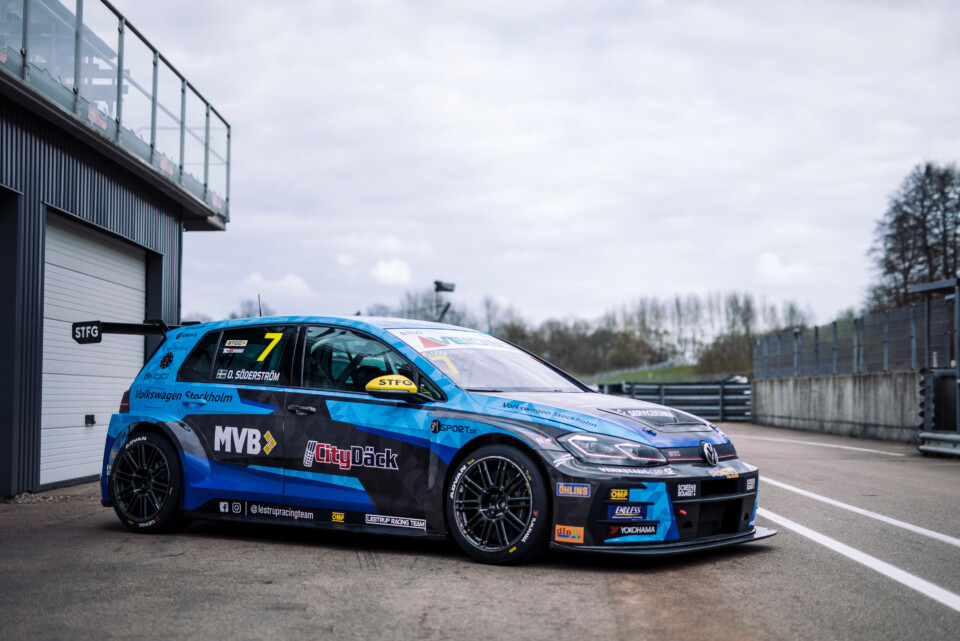 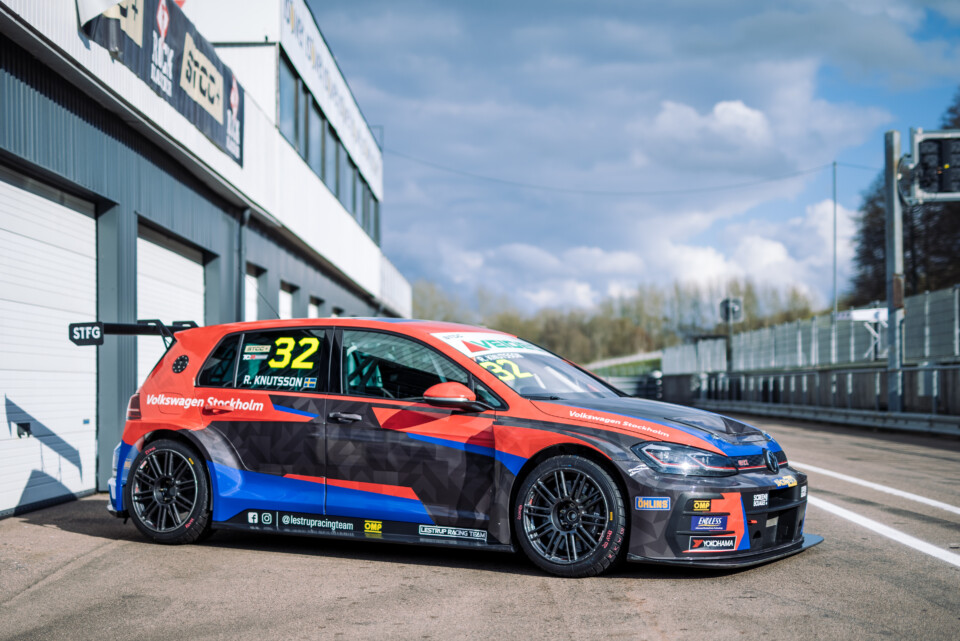