Oliver Söderström headed the Lestrup Racing Team trio in the final STCC TCR Scandinavia qualifying session of 2021 at Knutstorp with a pair of fourth place finishes.

”I’m a bit frustrated, we only had a couple of hundredths up to second place. I just didn’t get it right. We will have to fight back tomorrow,” said Oliver Söderström.

Mikael Karlsson qualified sixth and seventh while Robin Knutsson was eliminated after Q1 with a margin of just five thousands of a second. The 19-year-old will start ninth in both races.

”I’m really pleased to get it together and it felt like I got much more out of the car than what I’ve been able to before. That Oliver was faster on his home track was something I expected and it will be interesting to see what we can do in the races tomorrow,” said Mikael Karlsson.

”I’m disappointed, we didn’t really have the speed and that’s tough as I had rather high expectations. My goal is second place in the junior championship and I still feel that it’s within reach, I will go all in tomorrow,” said Robin Knutsson.

The STCC finale at Knutstorp is broadcast LIVE on: plus.stcc.se 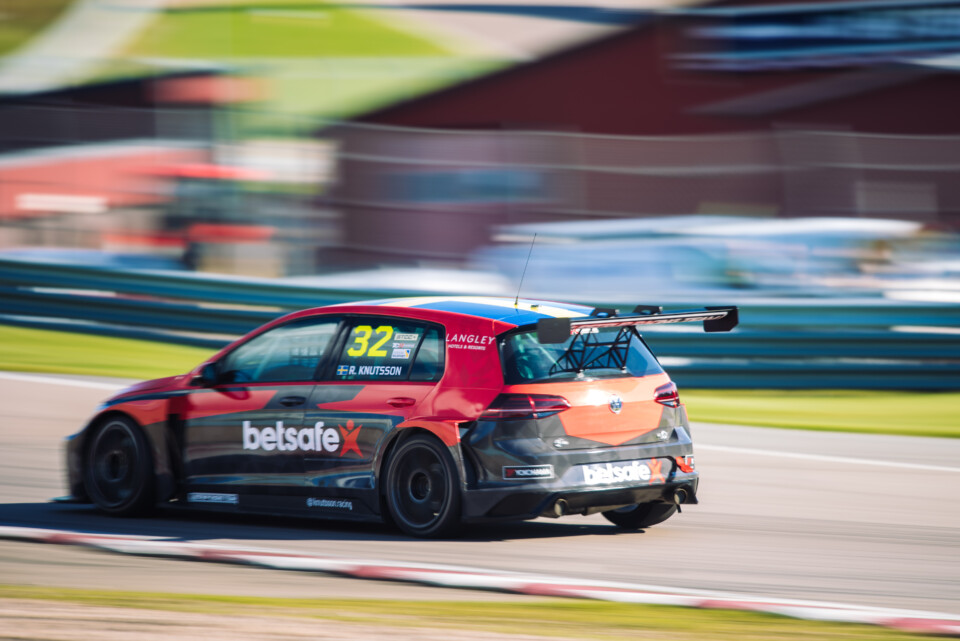 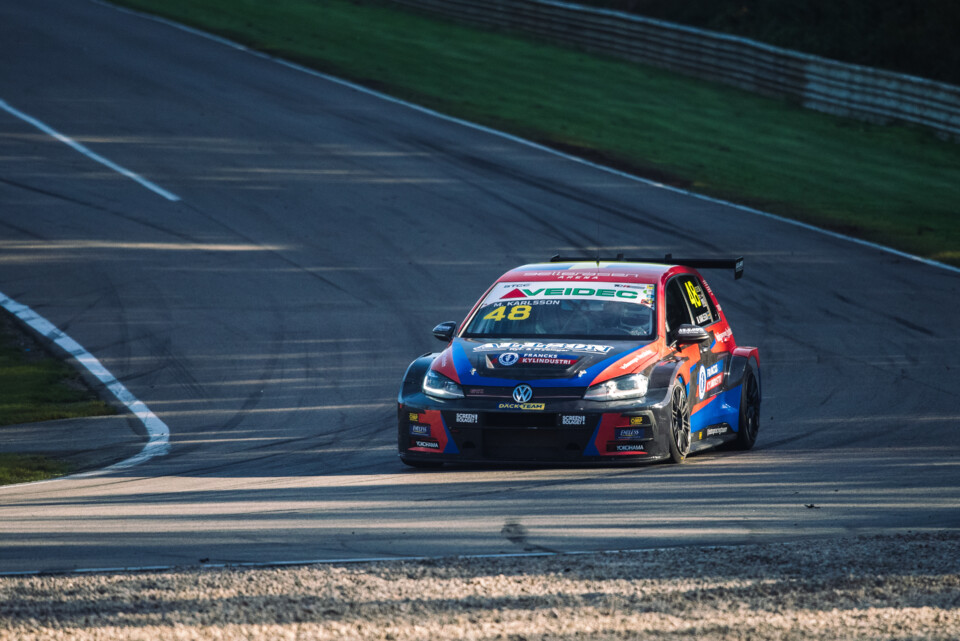