Lestrup Racing Team drivers Oliver Söderström, Mikael Karlsson and Robin Knutsson all made it to the final qualifying round of the STCC TCR Scandinavia race weekend at Mantorp Park.

”While our goal is always set on the top, today’s result is considering the circumstances with a drying track that’s usually not favorable to our car something we can be pleased with. I’m confident that all three drivers can make good progress in the races,” said Fredrik Lestrup, team co-owner.

Oliver Söderström was quickest of the trio with third position in Q1 and fourth in Q2.

”I’m quite pleased with the result, especially with being the quickest Volkswagen driver of the qualifying session. It was a bit tricky with a drying track at the beginning, but I felt early on that it was no point in wasting tyres. So I waited until the track was dry and that paid off,” said Oliver Söderström.

Mikael Karlsson claimed fifth spot on the grid for the first race and eighth position for the second race.

Team-mate Robin Knutsson, who won the last race at Anderstorp, was seventh fastest in both sessions.

”The Q1 session was okay but I made some mistakes in Q2. It’s not that much to write home about and I’m focussing on climbing in the races tomorrow,” said Mikael Karlsson.

”I know that the speed is there, I just made some mistakes that prevented a better result. But we’ve got a good race pace so I think we can fight quite high up despite starting a bit further down,” said Robin Knutsson.

Next up is three races on Sunday, the first one starting at 10:45 CEST and all are broadcast live on: plus.stcc.se 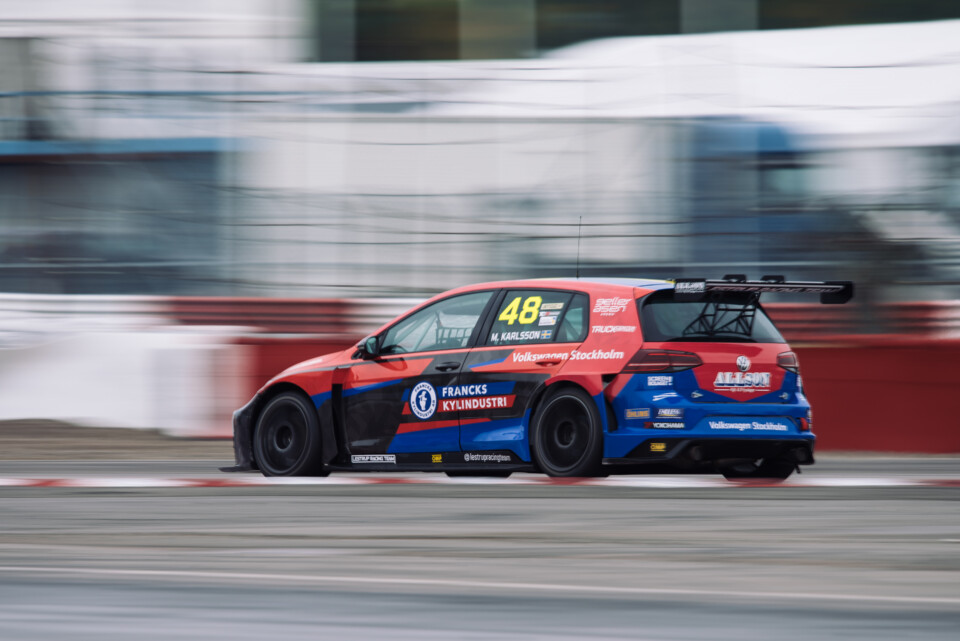 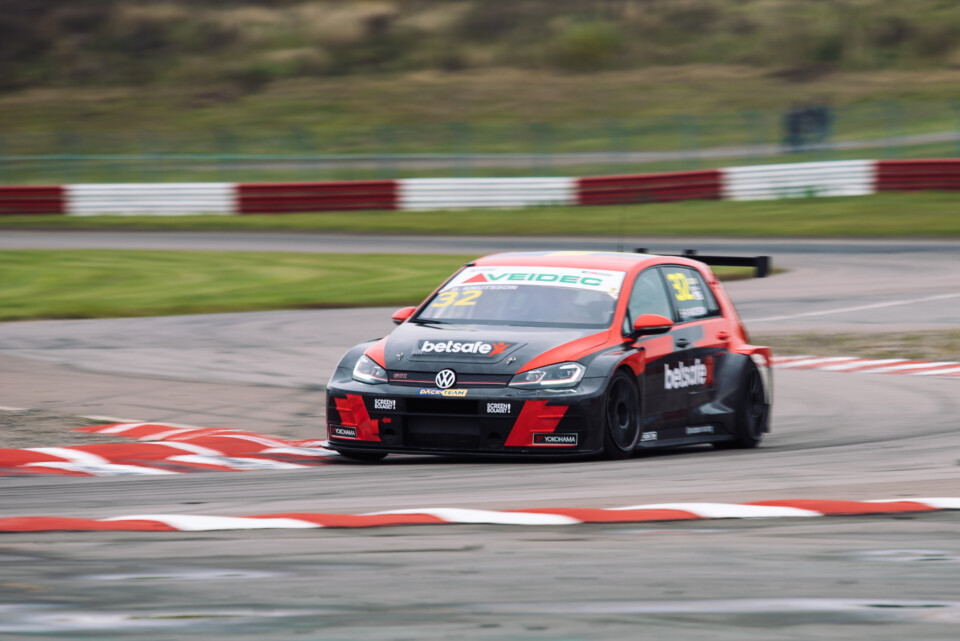