”We’ve had an awesome race weekend after almost two years away from the endurance racing scene and our drivers performed really well in a competitive field of close to 40 cars,” said Fredrik Lestrup, co-owner of Lestrup Racing Team.

The team faced a technical issue at the start of the weekend, meaning the drivers missed the practice sessions and got their first run on the circuit during qualifying.

But Mats Olsson, Peter Fahlström and Stefan Nilsson quickly overcame the challenges and managed to secure second place in the TCR class of the first three-hour race and tenth position overall.

The second race saw the trio fighting their way to finish third in the TCR class and ninth overall with the Volkswagen Golf GTI TCR of the team.

”It felt great to be back on track after nearly two years away. We had a frustrating first day with the technical issues and that meant a tentative qualifying and first race. But we made improvements and had okay speed. Considering the issues we had, we are really pleased with the result and the entire team made an amazing effort,” said Mats Olsson.

”I had not been in a race car for one and a half year which made it a bit nervous initially. A second place in the first race and third in the second was amazing considering that we all had driven so few laps. We had a good strategy and some luck in both races. I am really pleased with the result and we feel ready for the Dubai 24 Hours,” said Peter Fahlström.

”We had a great weekend with a great team. We aimed for a podium finish but reached two. The mechanics were incredible and helped us to two extraordinary races. The support from Fredrik and the engineers was just top class!” said Stefan Nilsson.

Lestrup Racing Team is currently on its way back to Sweden and the penultimate round of the STCC TCR Scandinavia season at Mantorp Park, held on October 2-3.

”This race weekend served both as preparation for the final STCC rounds and for the 2022 Dubai 24 Hours in January that we plan to take part in. And we do feel boosted by the results this weekend, our goal for Mantorp is definitely to fight for the victories,” said Fredrik Lestrup. 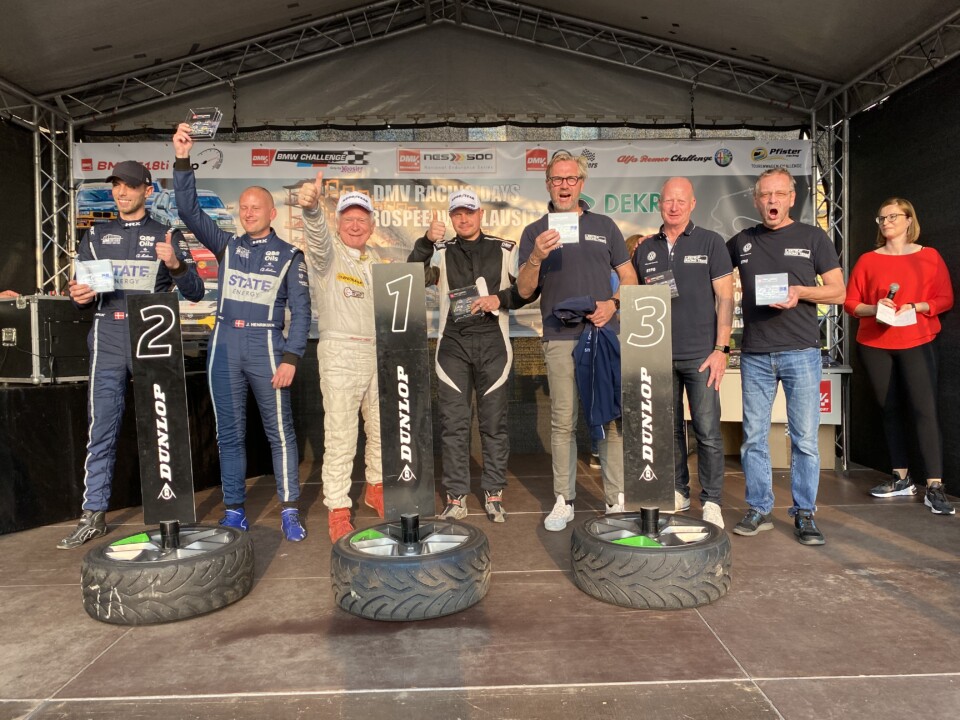