2020 world champion Rob Huff was second fastest in the first qualifying session and third in the second.

“I am really pleased with the result, we knew the Audi would be super strong here. But we know we’ve got, as always with the Volkswagen, a great race car. One that lasts really well, uses its tyres really economically in the race. It’s great to be on the front row for race one and to be there together with Oliver. We’re pretty much the only team that has two team-mates with very similar speed that can work together. I’m excited for the weekend,” said Rob Huff.

“Testing didn’t go well for me, I wasn’t 100%. But then on new tyres for qualifying I felt that everything just came together. And the feeling is great, I’m really pleased with the result. Rob and I have to be smart tomorrow and work together, we have a good cooperation. It’s going to be three really interesting races, especially on how the tyre wear will play out,” said Oliver Söderström.

The result of qualifying has strengthened the team championship lead of Lestrup Racing Team, now heading Brink Motorsport by 33 points.

“We can’t be anything but pleased with the result today. We couldn’t challenge Tobias Brink today, but he is going to get 60kg of compensation weight for the season finale and we won’t get any. It’s been a good day,” said Fredrik Lestrup, co-owner of Lestrup Racing Team.

The first race of three tomorrow starts at 10:00 CEST and is broadcast live on: https://plus.stcc.se 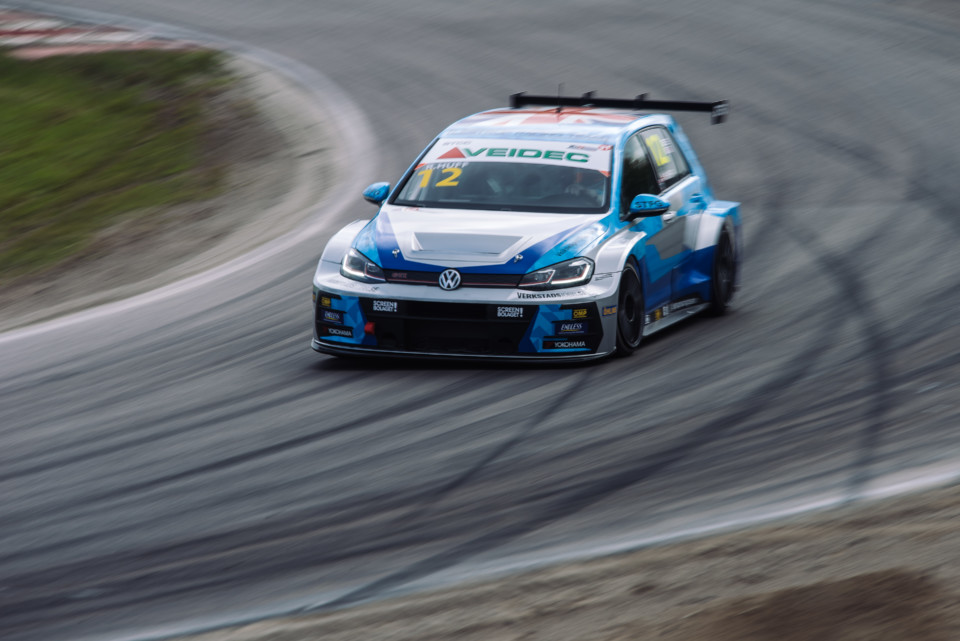